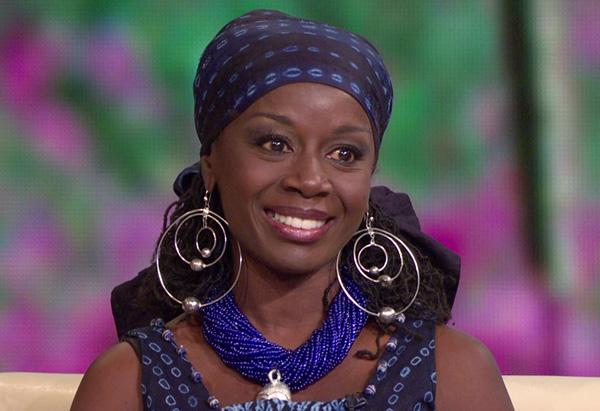 Bossip reports in their terms of divorce , Singleton is supposed to pay for their daughter’s school fees, however he has refused to do that.

Busia, who is famous for her role as Nettie in the movie Colour Purple is asking the court to force her ex husband to pay &204,056 been the cost of her daughter’s fees and $30,000 to pay her lawyer. She also wants him to pay $65,000 upfront for their daughter’s tuition next year. 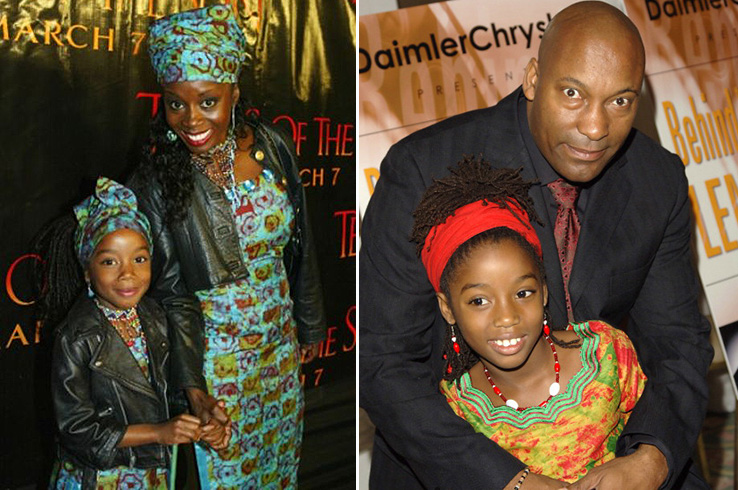 In his defense , Singleton claims he never agreed to pay more than $4,000 a month and there’s no proof that he owes her money. A ruling will be made on the case next month.

Singleton and Busia were married in October 1996 and divorced in June 1997.