Sarkodie is the Jay Z of Ghana – Stonebwoy

Stonebwoy , who won Best International Act Africa at the 2015 BET Awards says fellow nominee , Sarkodie is the Jay Z of Ghana. In an interview with online... 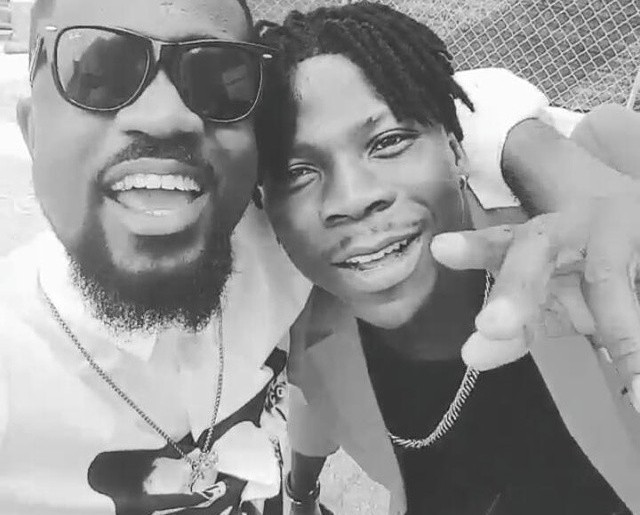 In an interview with online Magazine Noisey, he disclosed “we have the African music compilation coming out, we’ve done a song with JD Era and Sarkodie, who is the Jay Z of Ghana.”

He adds also that the song Hills and Valley and the co sign by Samini gave him the break he needed. “It was a song plus a co-sign from another artist who has been working for some time as well, his name is Samini. When “Hills and Valley” came out, we worked on the track together and people in Ghana were like ‘Whoa, this is a Jamaican song’ and when they realized it was from one of their people I got their attention and I kept slamming from one hit to another.”

‘Definitely you do it for the love, rewards are still going to come afterwards, which are going to be like the BETs, the recognition. I don’t think doing music for the accolades would take you anywhere.’  was Stonebwoy’s  take on the relevance or otherwise of the BET Awards to African artistes.

He also spoke the about the music scene in Ghana , his future plans and what Ghana needs to do to become a destination that people feel they need to visit.