Kendrick Lamar was criticized by Geraldo Rivera for his BET Awards performance of “Alright,” which featured the rap star standing on top of a graffiti-covered police car. But in... 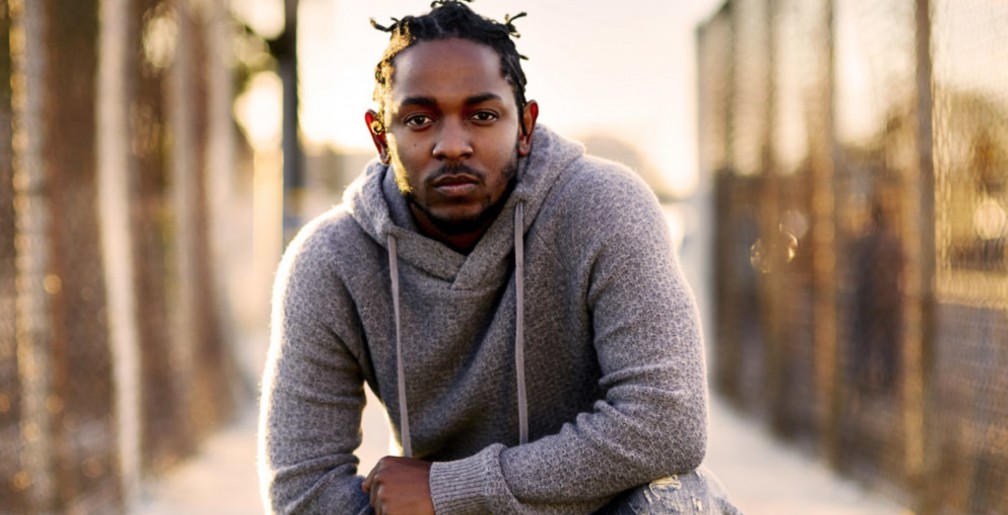 Kendrick Lamar was criticized by Geraldo Rivera for his BET Awards performance of “Alright,” which featured the rap star standing on top of a graffiti-covered police car. But in an interview with TMZ on Thursday, Lamar said his detractors missed the true meaning of his latest single.

“How can you take a song that’s about hope and turn it into hatred?” Lamar said. “The message, the overall message is, ‘We gonna be all right.’ It’s not the message of, ‘I want to kill people.”

After Lamar performed “Alright,” Fox News pundits including Geraldo Rivera took issue with the song’s lyrics (“We hate po-po/ Wanna kill us dead in the street fo sho”) and the visual of Lamar on top of the cop car.

“This is why I say that hip-hop has done more damage to young African Americans than racism in recent years,” Rivera said. “This is exactly the wrong message. Then to conflate what happened in the Charleston church in South Carolina with the tragic incidents involving excessive use of force by cops. It’s so wrong. It’s so counterproductive.”

Speaking to TMZ, Lamar disputed Rivera’s claims and said he was taking focus away from the actual issues in America.

“I think his attempt is really diluting the real problem, which is the senseless acts of killing of these young boys out here. I think, for the most part, it’s avoiding the truth,” Lamar said.

“This is reality. This is my world. This is what I talk about in my music. You can’t dilute that. Me being on the cop car, that’s a performance piece after these senseless acts. Of course I’m going to be enraged about what’s going on out here. Of course I’m going to speak on it. But at the same time, you can’t dilute the overall message: Yeah, we angry about what’s going on. Yeah, we see what’s going on, but you can’t do that. You can’t take away our hope that things will be okay at the end of the day. Hip-hop is not the problem, our reality is the problem in the situation.”